In last month’s blog post I listed a number of basic guitar techniques that developing guitarists would benefit from learning as they can be utilized in both lead and rhythm playing. Over the next series of posts I’ll discuss these techniques, this month we begin with “slides”.

A “slide” is executed with fretted notes on the same string and connects the sound of one note to the next. Whereas, the player picks the first note and with their finger remaining on the string, the finger “slides” up or down the fretboard to a second note without picking it - the second note then sounding. This is accomplished without taking the finger off the string or fretboard. Sliding in the direction towards the bridge raises the pitch of the note and. Sliding in the direction toward the neck lowers the pitch of the note. A slide can be the distance of one fret (fret 5 to 6) or many (fret 5 to 15)!

2. Pick the note allowing it to ring

3. With the finger remaining on the string, slide it to the second note

4. Keep the finger on the string when it reaches the second note allow it to sound

Next month we’ll talk more about slides and some different ways they can be used.
at August 23, 2021 No comments:

Back in March I started a series of posts called Introducing Soloing which was meant to give teachers and students some guidance on the basics of soloing. This month I will start a new series that revolve around the basic techniques guitarists employ when they solo.

Some of the basic techniques that guitarists utilize in solos (and rhythm playing) include:

The developing guitarist who gains proficiency with these basic techniques will be bring their guitar playing to the next level. It would also be beneficial to go back and review alternate picking which is a highly useful way of playing that many guitarists employ.
Next month we'll start to get our technique on as we dive into slides!
at July 31, 2021 1 comment:

Here is a list of my Top 10 Backing Tracks I share with my students - the majority are based off real songs. Hope you and your students enjoy them! 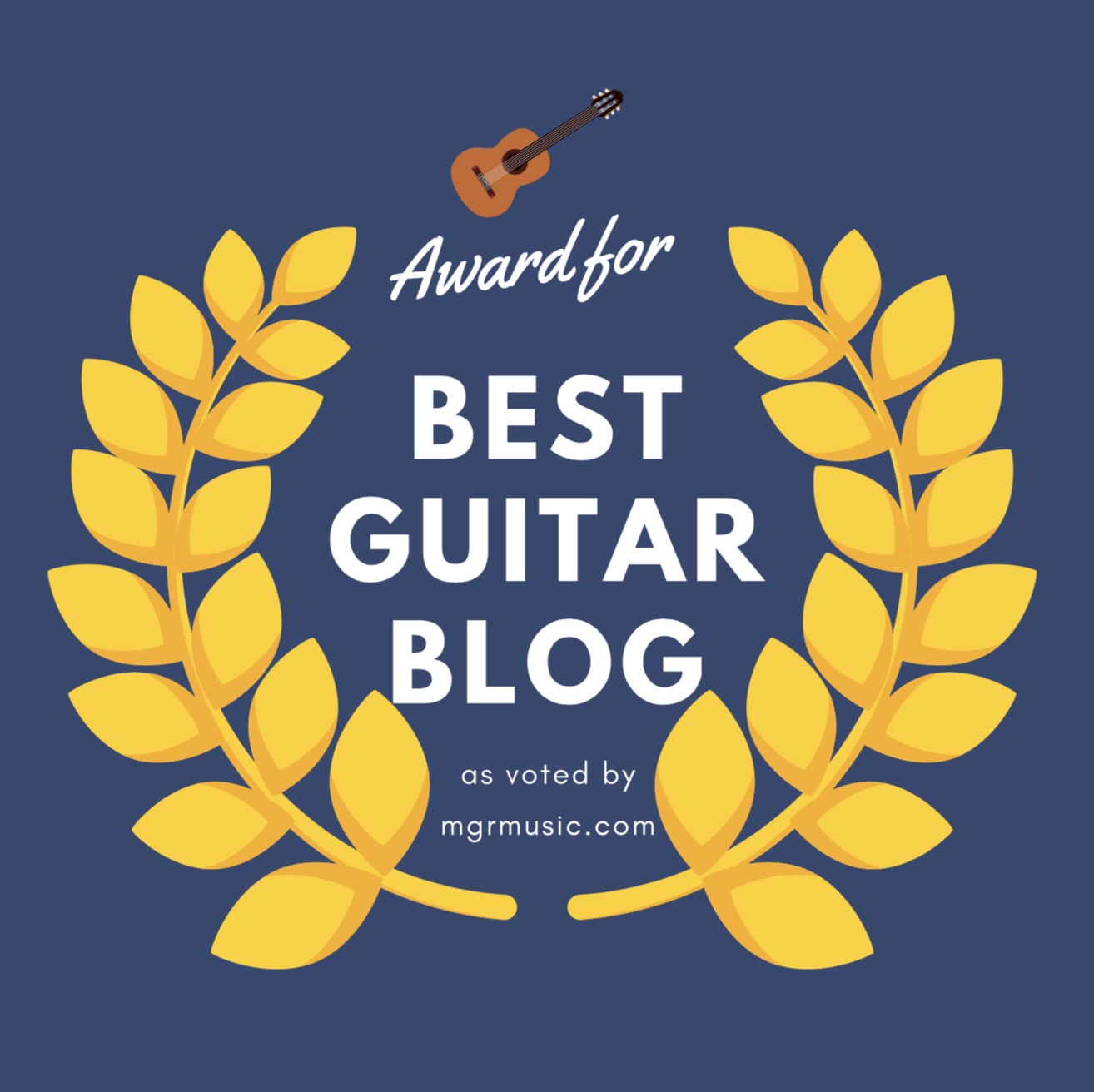 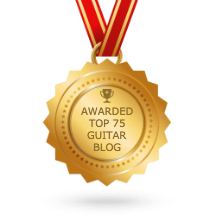 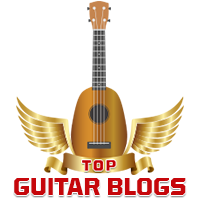